One of the books I found in yesterday’s trawl through the charity shops of Thetford and Cambridge’s Mill Road was a 1943 Macmillan / Oxford University Press copy of War and Peace. The book is not in great condition – but it did have a bookmark inside it that lists all the principle characters from the novel arranged in family groups on one side along with the other key characters on the reverse side.

I assume that the bookmark is original and came with the book when it was first published. It is useful and lovely.

The book also had an excellent map on the inside cover and I’m a sucker for any novel that comes with a map. 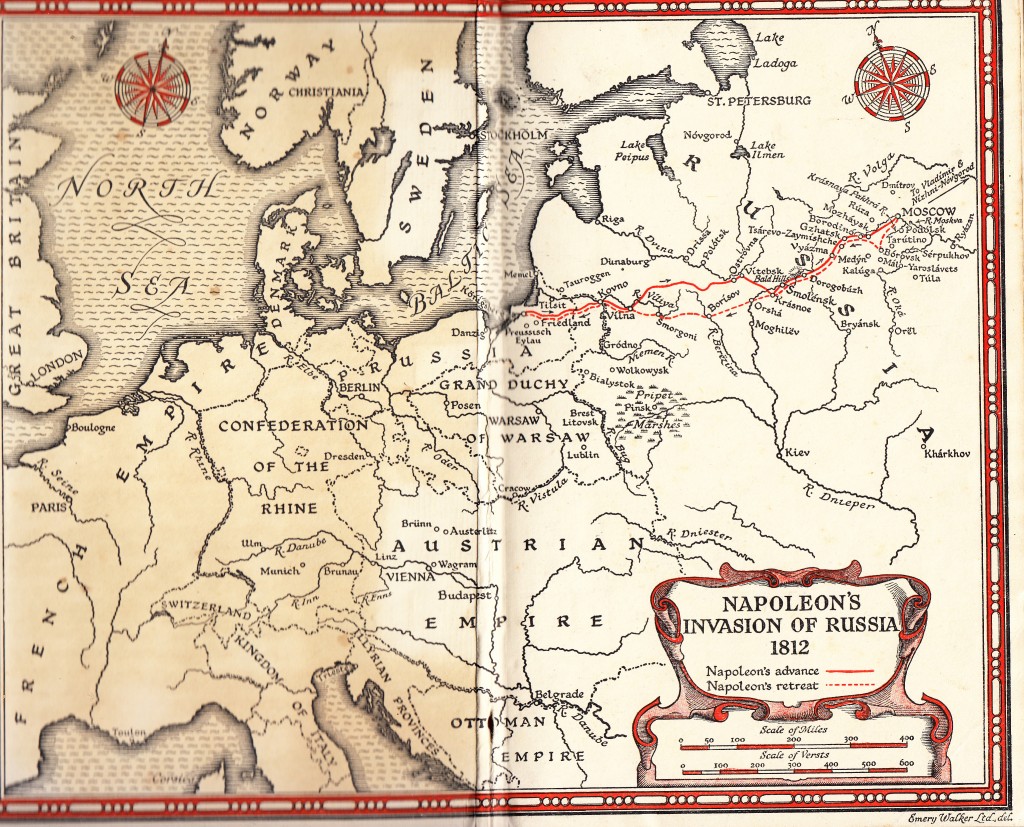 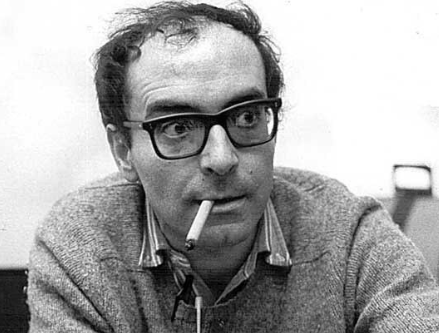 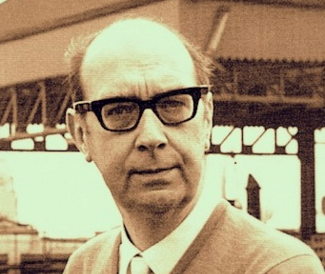 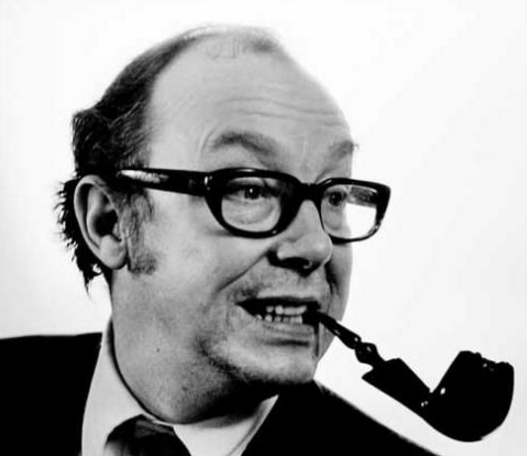 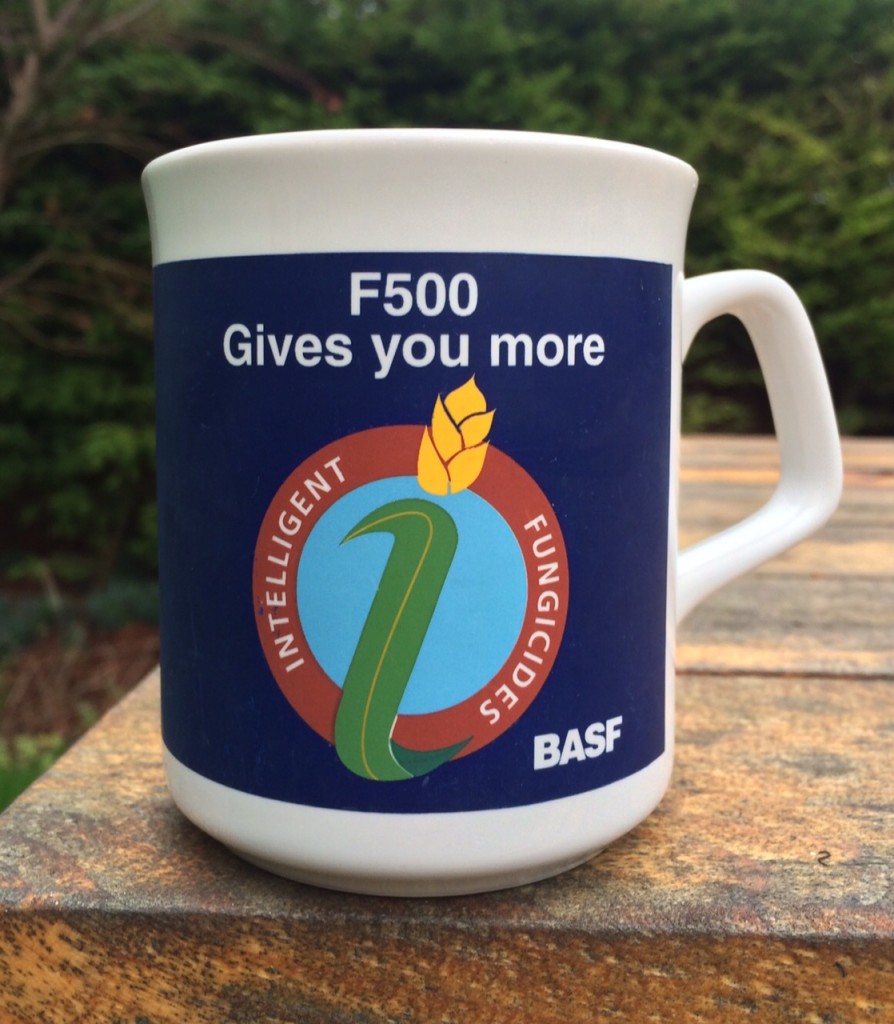 A by-product of my endless trawling around charity shops and carboot sales is that I have quite a collection of ridiculous crockery.

I found this Intelligent Fungicides mug yesterday in Thetford. I like it because of the phrase “Intelligent fungicides” and because I’m vaguely curious, though not to the point where I want to Google it,  as to whether BASF is the same BASF who made my favourite audio cassettes back when home recording was killing music. Googling that would rob the mug of its mystery.

Most of all I like because it’s just so damned East Anglian. Most small towns in these parts have factories that make intelligent fungicides or game changing seed drills or next generation chicken feed.

I will add this to my collection along with the John Wayne souvenir plates and Welcome to Lowestoft bowls.

I’m 50 next year.  I will never hold a managerial position.  The lives of others should never be my sole responsibility. 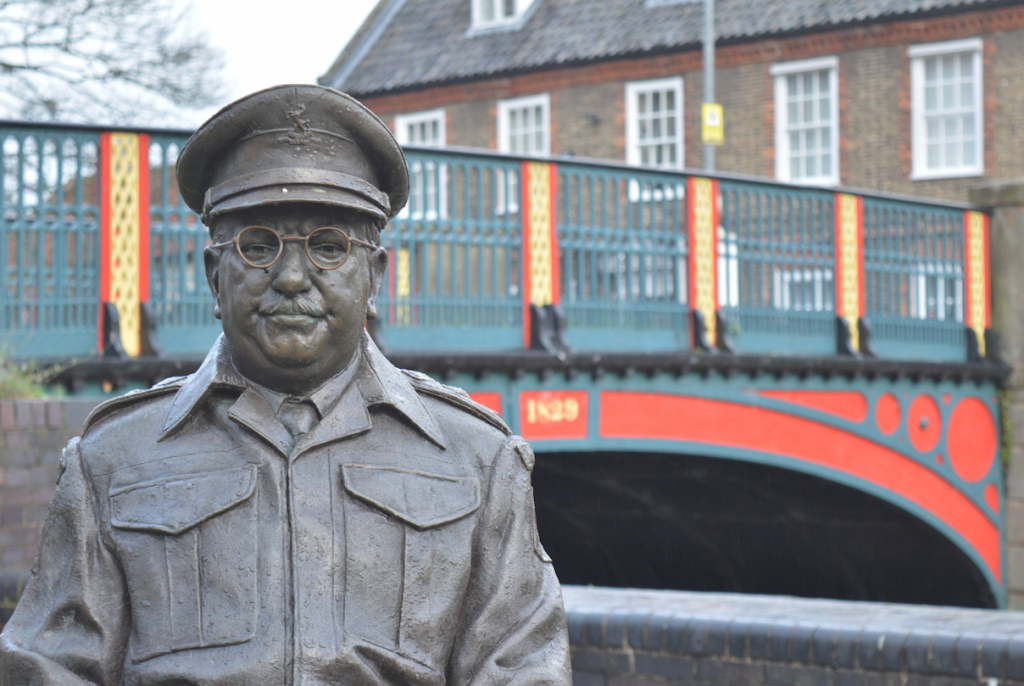 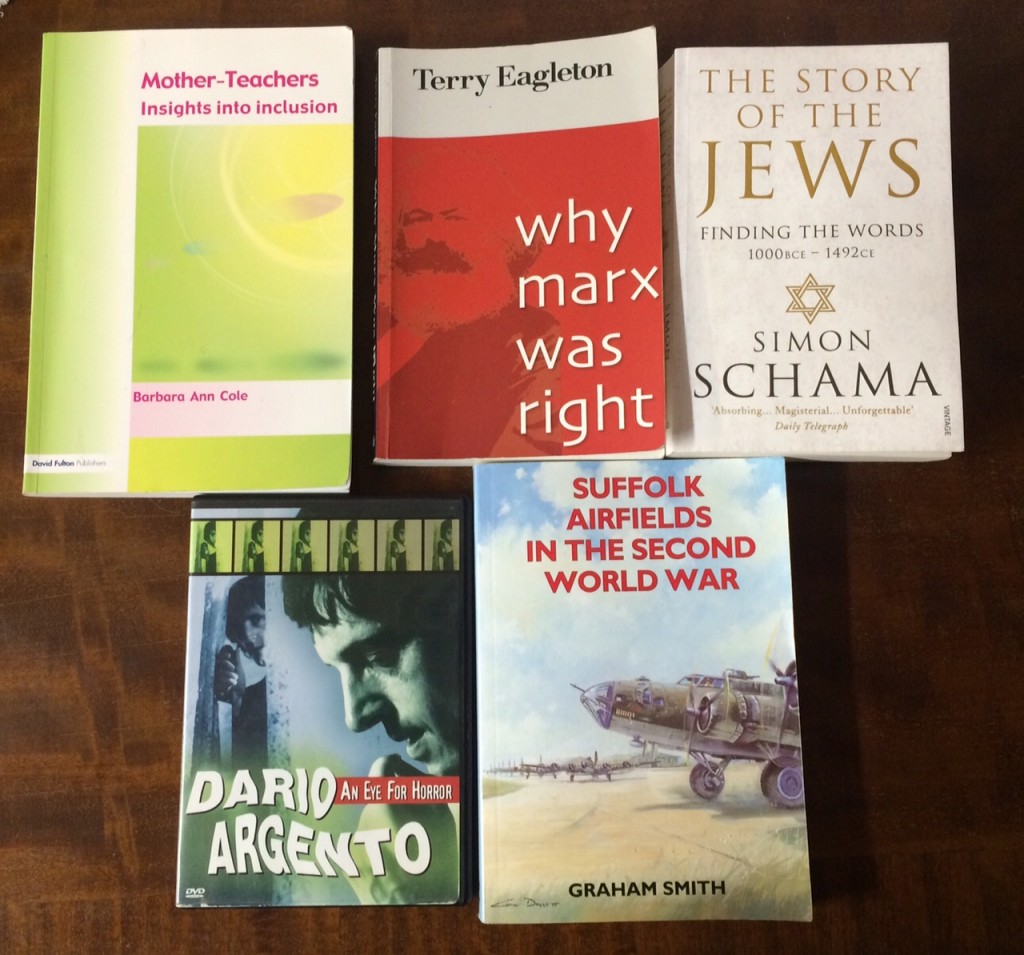 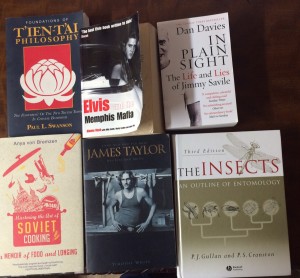 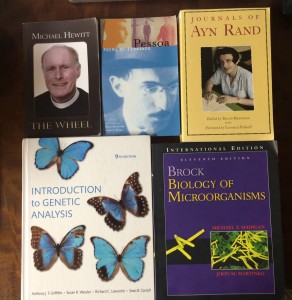 I spent the last few hours of 2015 reading Houellebecq’s last novel “Submission”. Quite near the start of the book the central character says:

“Yet the special thing about literature, the major art form of a Western civilization now ending before our very eyes, is not hard to define. Like literature, music can overwhelm you with sudden emotion, can move you to absolute sorrow or ecstasy; like literature, painting has the power to astonish, and to make you see the world through fresh eyes. But only literature can put you in touch with another human spirit, as a whole, with all its weaknesses and grandeurs, its limitations, its pettiness, its obsessions, its beliefs; with whatever it finds moving, interesting, exciting or repugnant. Only literature can give you access to a spirit from beyond the grave – a more direct, more complete, deeper access than you’d have in conversation with a friend. Even in our deepest, most lasting friendships, we never speak as openly as when we face a blank page and address a reader we do not know”.

Unlike Houellebecq I’m not especially pessimistic about the future of Western civilisation and I am nowhere near jaded enough, as I think he is,  to give up on what was I thought was his magnificent definition of the humanism that is at the heart of literature and of reading – and it was timely for me to read it on New Year’s Eve because like almost every new year I was in the middle of making a list of the books I want to read over the year ahead.

I find making reading lists easy. I’ve been doing it for years. What hasn’t been so easy is reading the books.  Last year, inspired by Andy Miller’s brilliant book The Year of Reading Dangerously, I really went for it  – my list  contained 50 books from what many would consider the canon of great literature. It was an excellent list of which I was very proud.

I didn’t read any of them.

Instead, last year,  I read 12 books that weren’t on my list. One of them was “ ‘Triffic” the autobiography of Mike Read (the comedian and Eastenders actor). Of the others only 2 of could be considered as literary.

I’m not surprised I didn’t get through my reading list. My life over the last year has been full of drudgery and I work hard (as do many others – I’m not fishing for pity). Last year my wife’s working week was based at the other end of England – leaving me as a single parent to 2 kids, one of whom is 3. Add to that moving house, my job and blah blah blah….

But so what – the point of this reading list is not just something to get through. It’s not a to do list – that makes it sound like part of the drudgery. This list is part of a war against the drudgery.  I recently re-read Michael Chabon’s  essay about Joyce’s Finnegan’s Wake and in it he says this about Joyce’s Ulysses:

“Ulysses struck me, most of all, as a book about life; every sentence, even those that laid bare the doubt, despair, shame, or vanity of its characters, seemed to have been calibrated to assert, in keeping with the project of the work as a whole, the singularity and worth of even the most humdrum and throwaway of human days”

I’m expecting lots of humdrum and throwaway days in the year ahead. But if I stick to my reading list and what I read puts me “in touch with another human spirit” (and I take Houellebecq’s “spirit” to mean life) then at least some of my humdrum days may become singular and full of worth.

The books I intend to read this year are:

January – To read as many of the books I got at Xmas a possible.

These are: Submission (Houellebecq), A Man Lies Dreaming (Lavie Tidhar), Concrete, Extinction (both by Thomas Bernhard), We (Zamyatin), Red Rosa (graphic novel by Kate Evans) and John Aubrey (Ruth Scurr). I also received the The Other Paris (Luc Sante), The German War (Nicholas Stargardt) and biographies of Terry Gilliam, Goebbels and Ginsberg (I always get biographies alphabetically. Next year it’s Sammy Hagar, Hitler and Hefner).

If you are wondering why I got so many books at Xmas it is because, much like Kim Jong-un, I am loved by many many people. I expect.

If I read 3 of these books I will be delighted. I’ll try to fit the rest in where I can.

And then each month I intend to read one big bastard of a book which I’ve never read before:

And that’s it.  The list only goes up to August because if all goes to plan we are moving to Munich in September and I’ll need a whole new load of lists and resolutions to keep on top of that.