The last book I finished in 2017 was Great Expectations. I read it to my eldest daughter as her bedtime book. 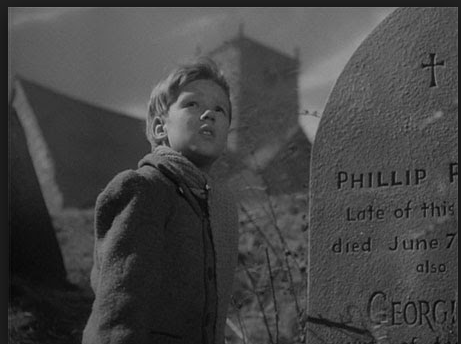 I’ve never really read Dickens before, and I was expecting the book to be little more than vivid and overblown characterization,  fuzzy sentimentality and unlikely dramatic coincidences.

This book has all of that,  and all that stuff is great fun (“What Larks!” ). But beyond the funny names and fortuitous turn ups, this book is as alive to the ‘stuff of life’ – to psychology and time and space, to love and flesh and home and death – as almost any book I’ve ever read.

In Ulysses, the city of Dublin, and the subconscious world, and the conscious words of Daedelus, Bloom and Molly, expand into each other in ways that make the secular sublime and makes the prosaic epic. Dublin breathes as the characters live, and the characters breathe as Dublin lives.

And this is how Ulysses becomes immersed in the ‘stuff of life’.   In page after page,  line after line,   place and character are bound together around memory,  sex,  love,  decay,  children,  bodies,  buildings,  fathers,  food,  transport,  mothers,  desires,  ambition,  words,  sleep,  the absence of God,  time,  other people,  language,  wanking,  reason, the  sea,  movement,  politics,  dreams;  cocks and guts,  snot and flesh,  arses and offal,  seaweed and shit.  God. Tits. Death.  In its complexity and mess, its misplaced longings,  its sadnesses,  and in both its tiny and epic epiphanies,  the novel becomes so like life that it may as well be life.

Ulysses can,  if you make the effort,  be how we talk to ourselves as we find ourselves in the world,  (and specifically in the city – where the world is at its most worldly).  Ulysses seems truer and more real to me than anything  religion or politics or science can offer up.  It is a book that climbs the giddy heights of imagination at its most vertiginous,  and in doing so it is art that makes the greatest sense of us.  It is a book that you can live in and you can find life there.

And much of what I think is true of Ulysses is also true of Great Expectations.  Dickens’s novel is also a masterpiece about the human condition,  full of all that stuff about sex and death and love and families and so on.  It is also the measure of life,  and is a work of imagination so expansive that we can live in it.  We can find life in it.

In the novel,  the journey that Pip keeps making from the Kent marshes to London and back again, is the axle around which so much of the substance of the book revolves.  As Pip commutes back and forth in horse drawn coaches along the south bank of the Thames, between the Blue Boar and Cheapside, his head is full of love and ambition,  affection and guilt,  money,  chance,  family. His head fills with this stuff as he grows from adolescence into being a young man, and as he becomes increasingly conscious of himself.

So there is a space in the book between Pip’s self awareness and Pip’s self delusions,  and that’s where we come in – pacing around his world, wandering through Dickens’s imagination,  with a much clearer understanding of circumstance and desire than Pip has.  We can inhabit that book almost as moral agents. We can be a little bit God-like as we look down on Pip, judging his faults, measuring his virtues. Lots of books (most books)  invite the reader in like this – but not as well as this.   In this book we’re invited into this world though the gaps that exist between Pip’s subjectivity and the objectivity of the world that surrounds him.   And this is where the book comes alive,  because what exists in the gaps between how Pip is, and how he sees himself, appears to us as something physical – it is the Kent marshes, and the Blue Boar, and Newgate.  It is that road between London and Kent that Pip keeps travelling along.  It is that difference between London and Rochester.

Great Expectations does not have the complexity or the ambition of Ulysses,  but like Joyce’s book,  it is a novel that comes alive around the extraordinary sense of place that you find on the page;  the physicality of the Kent marshes and Soho and so on. The ‘stuff of life’ quality in the book is down to how Dickens makes life course through these places – the places Pip moves through and between. 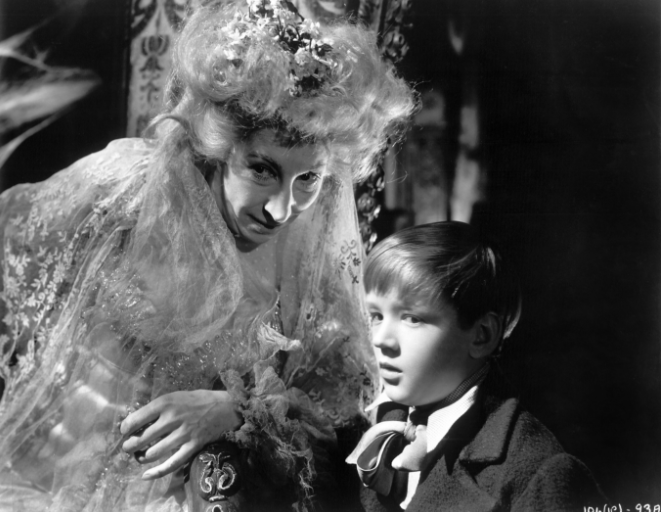 And those characters in the book;  those brilliant, weird characters – some of whom, like Miss Havisham – with her rotten, decaying virginity , seem to have crawled out a corner of the subconscious,   are extensions of how place becomes this objective correlative of Pip’s half grasped self awareness.

Many of the key characters are tied to specific places:  Miss Havisham never leaves the decay of Satis House – and is the dust and death that goes with Pip’s failed love.  Joe is hopeless (but still decent) anywhere other than in his home or at the forge – and he is the home that Pip doesn’t realize he longs for.  Jaggers, with his precision, his amoral agency and his energy,  is London – and is everything Pip expects to be – but will never be.

Like Dublin in Ulysses, Kent and London – and the characters that go with these places –  breathe and live in Great Expectations.  And when we, the reader, inhabit this book – when we inhabit the gaps in Pip’s psyche that Dickens has made for us, these are the places where we live, in the marshes, in Newgate, in the overgrown garden of Satis House. It is a novel that maps the world and maps life  by mapping Pip’s thoughts and we are invited to make our way through both simultaneously.

It is so brilliant.

I don’t know if the rest of Dickens is like this but I want to use 2018 to read more.